Transgender People Are the Least Protected, Most Persecuted Americans. Welcome to Their Civil Rights Battle.

I made this video in 2006, it was my first video communique with the diapered world. It’s weird, awkward, kinda cute.

I kept the little end piece, it’s a sign that i didn’t know what the hell I was doing at that point. I still felt shame about my choices and the internal struggle of expressing yourself/conforming, I’ve since found a healthy medium.

Raw footage of the 2011 Drag March in NYC

(Source: https://www.youtube.com/)
Here’s a video of the 2011 Trans Day of Action in NYC.
I’d like to clarify a couple comments in the video…
I have a strong belief that Trans-people are a VERY at risk group of people, for suicide, drugs, violence, rape, depression, homelessness, the statistics are there, it’s why days like this are so important. I wa a bit disheartened by the amount of time they spent on the “War for Oil”, there’s so much to be said about being trans and transrights, covering too much can distract from the point.
As for my feelings about Pride, I think it;s a good thing, but much like many other things I find precious, It’s been overrun by corporate entities and advertising. It’s marketing this image of what it is to be gay, and that doesn’t sit well with me. The overwhelming presence of companies like Anheuser-Busch, it seems to be a step-backwards in our progress as a culture, focusing on our vices not on the path ahead.
It’s tough for me a little bit, when filming at an event like this, I generally feel out of place due to mot folks seeing me as a genetic female, like I’m an outsider looking in, and on the opposite end, when I’m at more gay/lesbian events, I am a bit out of place for being trans, something many folk still don’t understand (or venture to understand).
There’s a ton of positive things going on and some negative trends as well, I think it;s important for the community to unite and find a proper groove, things are getting better and better for LGBT people everyday, lets not stop now! 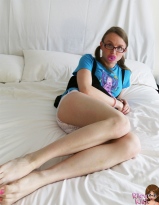 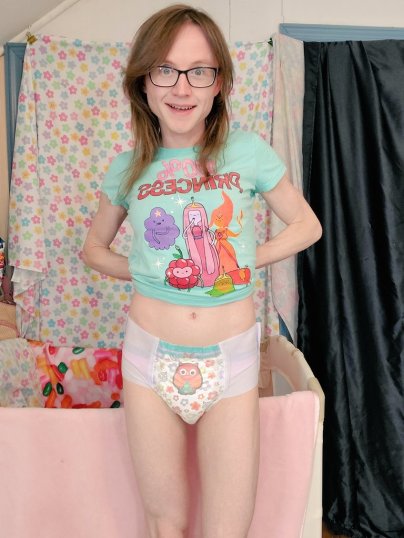