Let’s take a moment to think about all this man has done for the LGBT community. If it weren’t for the WBC many wouldn’t have so quickly developed consciousness about that adversity that LGBT people really feel. His protesting turned people away from blind religious hatred and towards accepting others. Tons of people who may not have otherwise spoken up did so because of the sheer audacity of his protests.

I’d like to think that Fred Phelps’s life was not just one of trying to get people to punch him so he could sue them, but rather the biggest false flag operation that the queer community has ever seen. Of course for that to work he would have to take that secret to the grave, where he’d have died happy knowing that the community he sacrificed his name for has come so far.

That’s likely not the case, but regardless, Fred Phelps did a great service for the community by showing the ugliness that dwells inside many fundamentalist organizations. I guess I’d rather see him that way then was a miserable old con artist who died stewing in hate. 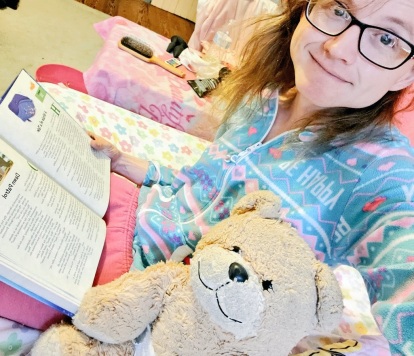